Playtech, one of the major casino game producers, is known for providing some of the greatest games to their customers in the highest quality to enhance their casino gaming experience. They have also acquired several awards for their games and service due to the unique gaming performance they provide. This isn’t the end of it; there’s more to it, which we’ll learn about in the following parts.

Playtech, formed in 1999 in Tartu, Estonia, has been providing some of the best gaming activities to players for nearly two decades. The company is the leading software developer, creator, and distributor for online gambling. It continually develops new products to provide its users with a fresh, unique experience each time they engage in Playtech designed games. Playtech has recently risen to prominence with a net profit of more than €200 million due to the high-tech software it offers to the world’s largest casinos. 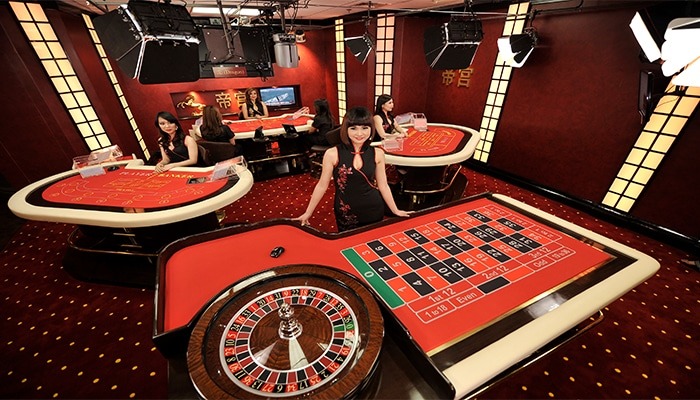 Playtech entered the casino market with its first launched casino product in 2001, where they obtained their first casino licensee. Things have changed since then when they went out and developed the industry-leading iPoker poker network, which is solely for poker players who wish to interact with people all over the world.

Playtech did not end there. They continued to evolve and joined the Bingo market in 2006. They have since become the largest and best bingo software providers with a long and profitable history. Playtech continues to grow by expanding into 19 countries and providing players with some of the industry’s best games to keep them entertained.

Playtech recognises that every time a player plays a game, they want something fresh and unique; thus, they have over 600 titles in their collection covering a wide range of online gaming. They are well-known not only for the number of games they provide but also for the great quality of each game, which is designed with high standards of originality.

In terms of game types, Playtech is known for developing some of the top casino games in various genres. Table game enthusiasts can take advantage of their high-paying table games like Blackjack, Roulette, Craps, and Sic Bo, among many more. On the other hand, if one wishes to participate in the best slots, Playtech is recognised to provide a vast library of slot games with diverse themes and designs.

Aside from a Bingo and Poker network, Playtech has also developed sports betting software, allowing sports fans to wager on their favourite games. Not only that, but Playtech has also launched a Playtech Live Casino, where players can get the best gaming experience and feel as if they are playing in a real casino without ever leaving their homes.

With the rate at which Playtech is evolving, it’s becoming increasingly interesting to see what else Playtech has in store for gamers. With the innovative ideas and high-quality games that Playtech is releasing, it is not too late for it to take over the whole casino game development market in no time.